Blues Rock from the Fuerth-Erlangen Region

The original blues made the monotonous work on the cotton plantations more bearable and often involved love, longing and suffering. The times are over, so that the original blues has developed further. In the mid-20th century, protagonists like John Robert Lee Johnson, Lee Hooker and Muddy Waters laid the foundations for today's blues rock with their Chicago and Delta Blues. The Delta or Missisippi Blues gave the guitarists more freedom to realize themself. Various blues forms, but especially the R'n'B of the 50s, mixed with the soul of the late 60s influenced the music sustainably, even today.

Grateful Life (GFL) builds on the creative 60s and 70s. Their passion is the classically electrified Texas and Delta Blues with distinct rock influences. Of course, music from this time hardly comes off without a pinch of psychedelic. GFLs own compositions, such as Deep In The Heart, Around The Corner, In This Bar or Just For You merge on their concerts with motifs from the early days of Blues Rock and the Woodstock era [1].

The musical roots of the three guys can be traced back to representatives of the guild like The Allman Brothers Band, Jimi Hendrix, Peter Green, Rory Gallagher, Crosby Stills Nash & Young or the legendary The Cream.

The last club and open air concerts have been great fun, timeless blues interpretations always find their lovers. Thanks to all who were there and for the many positive feedbacks. 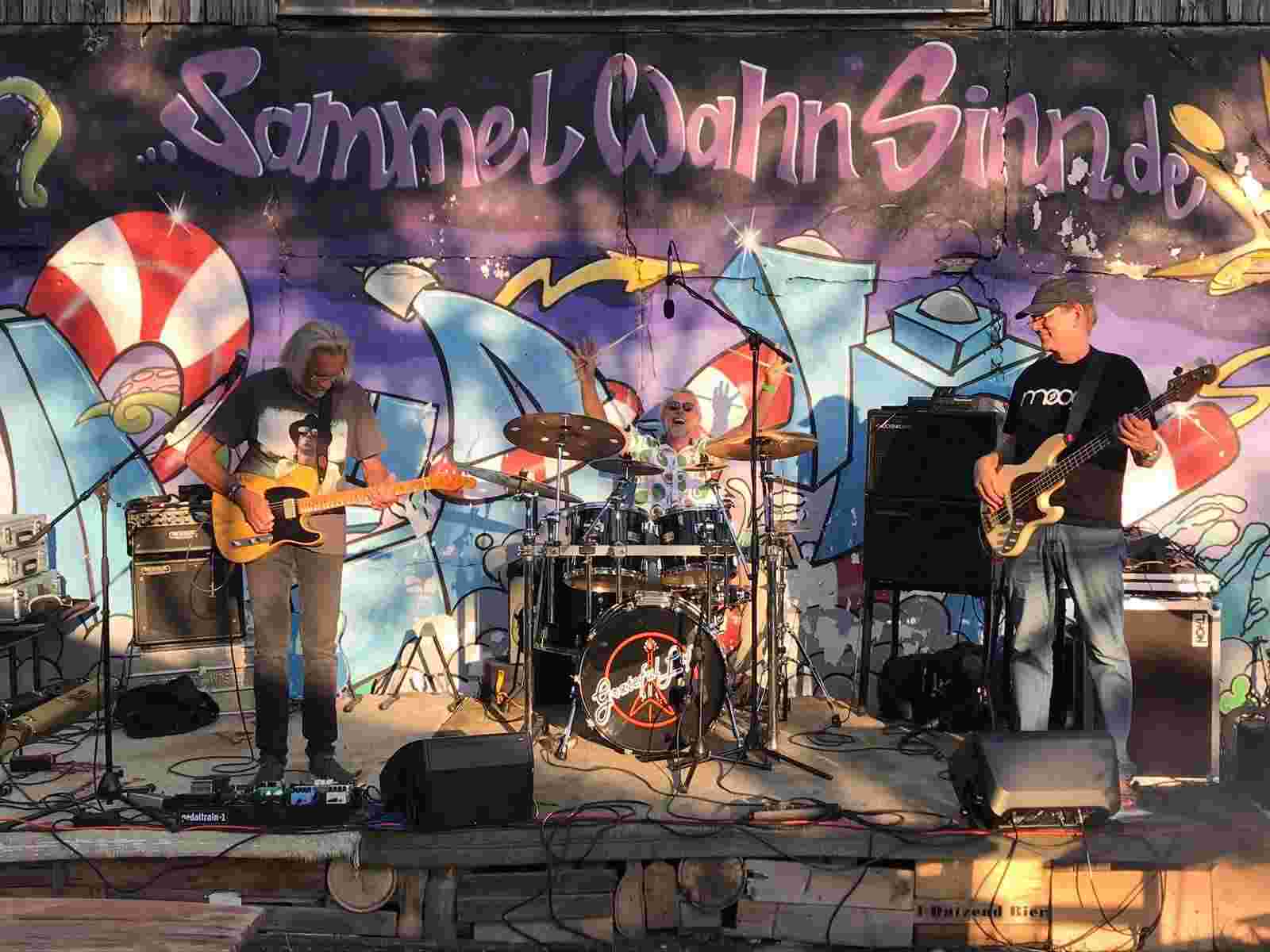 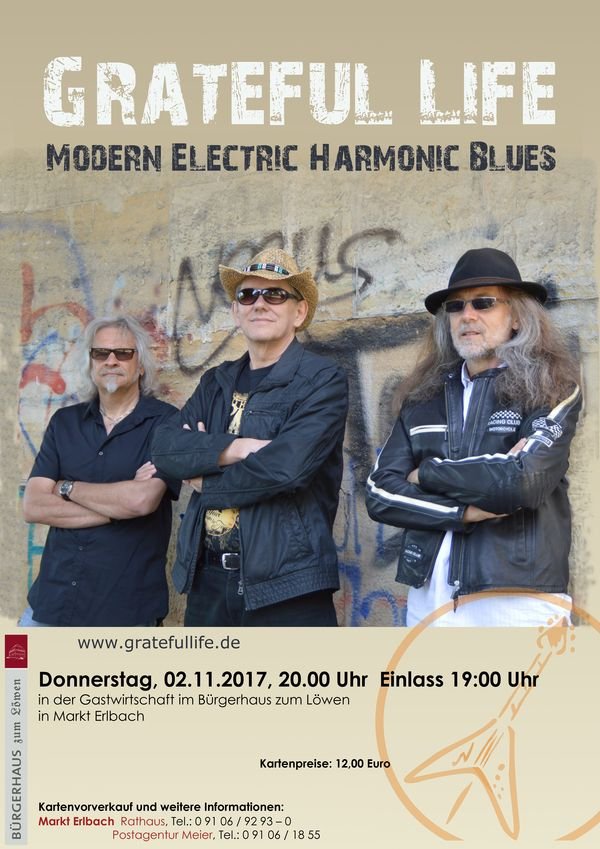 We are contributing to folding@home initiated by Standford University.

This project managed at Washington University in St. Louis now is simulating the Nucleoprotein RNA-binding domain of SARS-CoV-2. 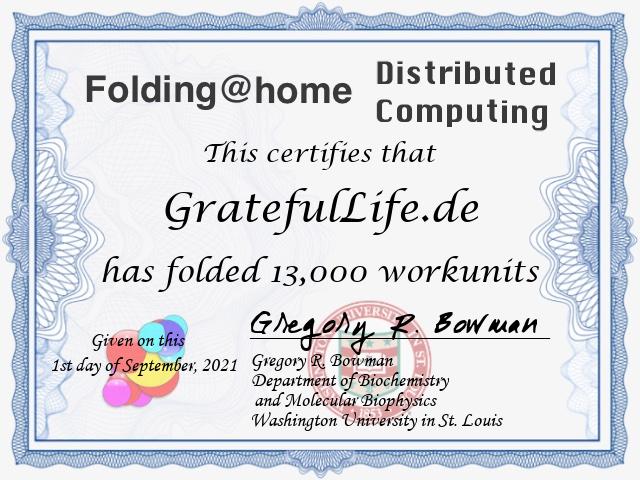